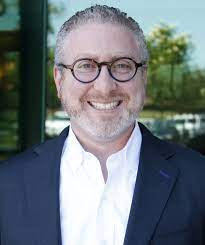 Dr. David Galler is credited with several key innovations in orthodontics, including the Galler Spacing Technique (GST) for interproximal reduction (IPR) used by 4,500 dentists nationwide and featured in multiple textbooks. He and Dr. David Ostreicher designed Galler Guided Spacing Discs (pictured below), used for safely creating space without gouging. The discs are available individually, as well as in the Galler Ostreicher Guided Spacing Technique Kit. 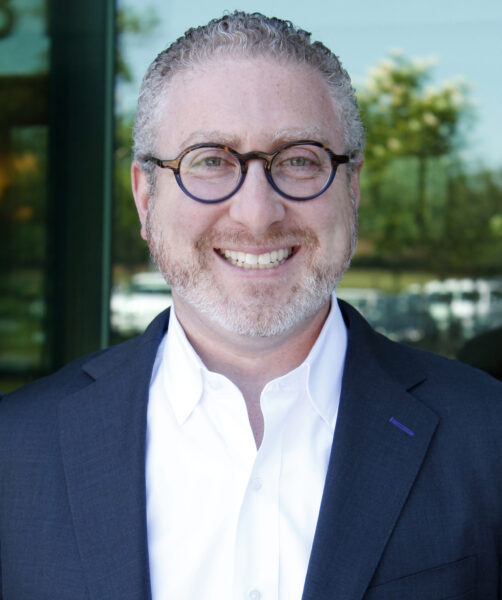 Dr. Galler has personally transformed thousands of smiles with Invisalign and has been involved in the completion of more than 20,000 Invisalign cases. He has led countless study clubs and event lectures on aligner therapy. His followers (called Gallerites) are credited with treating about 20% of the entire North American Invisalign GP Case Starts.

Dr. David Galler is a high honors graduate from the University of Pennsylvania College of Dentistry and a member of the Omicron Kappa Upsilon Dental Honor Society. He completed his general practice residency and cosmetic practice residency at the Brooklyn Veterans Administration Hospital.

A New York native, he returned home and practiced Downtown Manhattan for 20 years. After that he practiced in Skokie, Illinois and served as the Senior Vice President of Aspen Dental where he helped launch their Invisalign Program. For two years, he trained, educated, and mentored more than 800 Aspen Dental offices.

In just a few years after completing his Invisalign training, he became one of the country’s top providers. As a featured speaker at numerous study clubs, webinars, national and regional events, Dr. Galler has created a strong following of practitioners wanting to learn more about treating patients with aligner therapy.

Dr. Galler personally leads and instructs Reingage, a network of nearly a thousand dentists committed to his philosophy of bettering lives with Invisalign and advanced alignment techniques. Members and classes are invited to an annual event where Dr. Galler provides the latest updates in methodology and awards chapters with the greatest Invisalign growth.

This summer, Dr. Galler will be at the annual American Academy of Clear Aligners Annual Convention in Las Vegas. He will be appearing in a Comedy Show with Dr. Josh Austin and Jim Gaffigan on opening night, June 29th.

Dr Galler currently serves as President of the American Academy of Clear Aligners and has  watched it double in prestige and size during his tenure. He is also Senior Vice President of Orthodontic Services at Aspen Dental. Dr. Galler has been serving New York since 2003 and now splits his time practicing between New York and Chicago.

Through his work with the Reingage members, Dr. Galler has created a network of philosophically aligned dentists who want to help build better lives for each other, their practices, their families, and their patients. 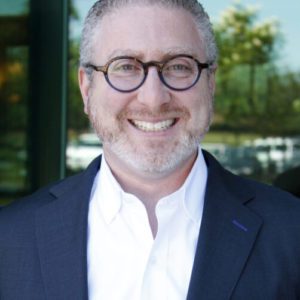 “A healthy perfect smile enables a person to reach their maximum potential in life.” – David Galler 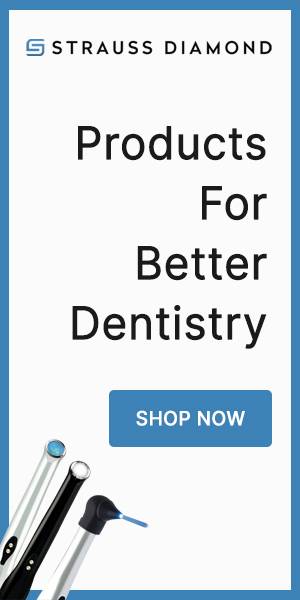 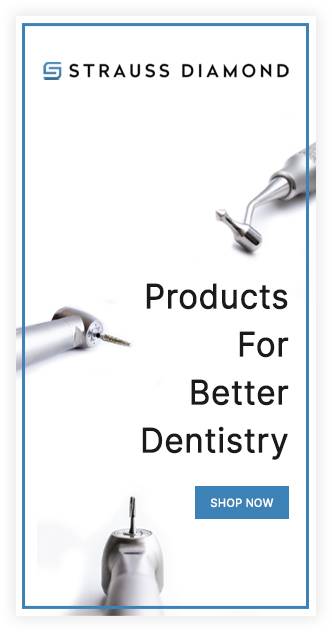 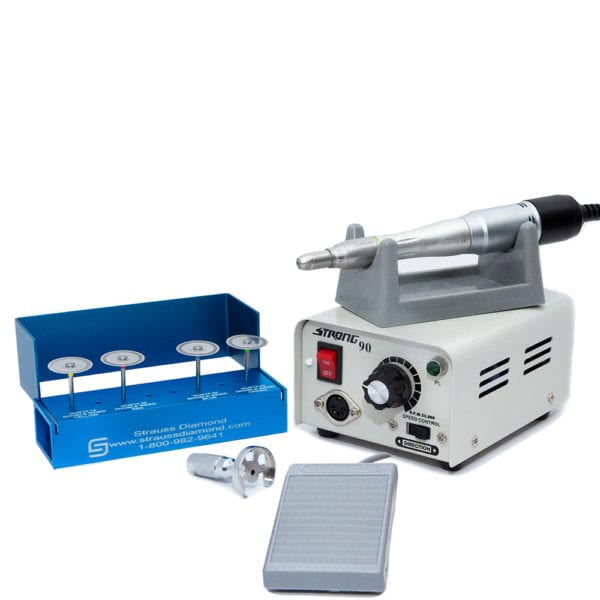 The advent of new technology in the 21st century has led to unprecedented scales of progress in healthcare and orthodontics to be precise. From crowding